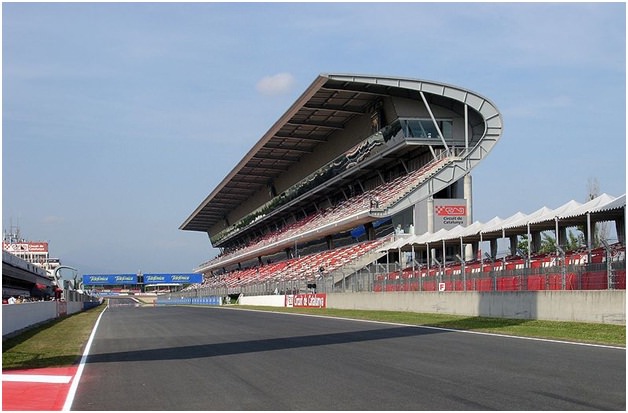 Due to the circuit’s great combination of fast and slow corners and long straights, it is the ideal testing ground, and the pleasant weather adds to its appeal. There are also excellent spectator facilities, and the Spain F1 Paddock Club often holds events arranged by https://edgeglobalevents.com/f1-paddock-club/spain/ that attract a who’s who of the racing world. 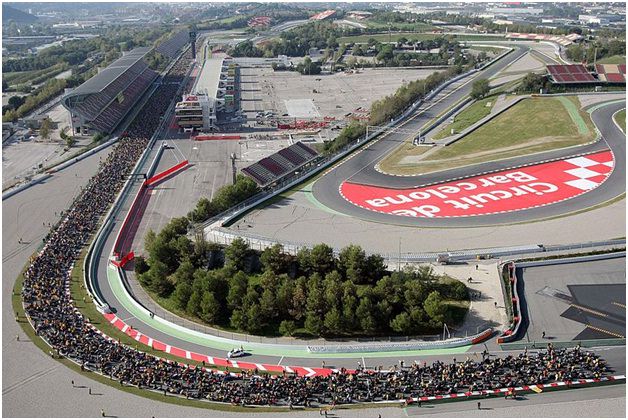 The massive main grandstand is able to hold over 9000 spectators, and the electronic scoreboard at the end of the pit lane keeps everyone up to speed with what’s happening on the track and behind the scenes.

Although the track does host MotoGp and other racing events, it is predominantly an F1 circuit, and all 4.655 kilometres of it are well maintained; but the asphalt is quite abrasive. This, coupled with the higher temperatures, can cause additional wear on tyres.

The track has a total of 16 corners, most of which are right-handers, and the third one is the most difficult for drivers. It imposes immensely high G forces on them as they turn into it, putting a great strain on their neck muscles. Turn ten is also difficult, as they endure 5.09G when they enter the braking area.

The Circuit de Barcelona-Catalunya is a highlight of the area and on most visitors’ itinerary. It’s also near to several restaurants and bars, and over the race season these hum with activity. It’s a place that is well worth visiting if you can.