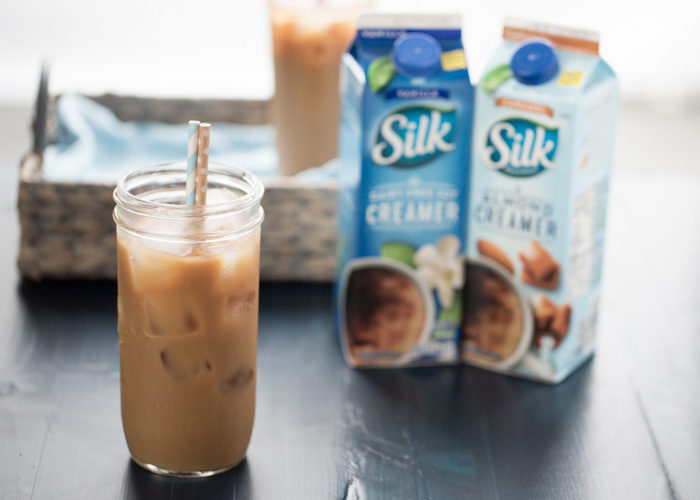 Nitro coffee has been around for quite some time now. However, not many people know about it. When people hear about nitro coffee, the first question that comes to their minds is what is this “Nitro” in Nitro coffee? Let’s answer this question by looking at what nitro coffee constitutes.

COLD BREW NITRO coffee is made of three things. These are pure water, organic coffee, and pure nitrogen gas. The “Nitro” originates from the pure nitrogen gas. To form nitro coffee, a cold brew process is applied. The organic coffee is placed in pure water in a brewing container and allowed to rest for a minimum of 24 hours. Unlike the traditional hot brewed coffee, Nitro coffee utilizes time instead of heat to obtain the caffeine, coffee oils, and coffee sugars from the coffee grounds.

After the 24 hours have passed, the cold brew coffee is strained. Traditionally, immediately after the brew is strained, nitrogen gets infused into it. However, at Bona Fide Nitro, we include a hot-step where we heat the coffee to a temperature that exceeds pasteurization temperature in order to kill micro-organisms such as bacteria and also increase the nitro coffee shelf life.

After the hot step, the coffee temperature is reduced to about 40C before it gets infused with Nitrogen gas. Two methods can be applied in the infusion process. A Nitrogenator can be used or you can opt to use pressurization. Nitrogen cannot stay in the coffee if it is not held under pressure. For this reason, the nitro coffee has to be stored in a keg. This makes sure that the coffee stays under a 3 bars pressure.

Is this Nitrogen Dangerous?

The simple answer to this question is a no. The air that we depend on for survival is made up of 78% nitrogen gas. If you can manage to inhale 78% Nitrogen, 24 hours a day, and 7 days a week without having any health complications, it can only mean that Nitrogen is a safe gas.

Does the Nitrogen Have Any Benefits in the Coffee?

What About the Appearance?

After being poured into your glass, nitro coffee is released from under pressure. Remember, nitrogen is held in the coffee by pressure. Therefore, the nitrogen gets released and it starts to rise in the form of tiny bubbles. The coffee moves down to replace the nitrogen bubbles. These bubbles will form a thick head on top of your coffee. Generally, your nitro coffee will resemble a cold draft beer.

What About the Taste?

Nitro coffee is sweet itself. You don’t need sugar or milk. The thick head that we mentioned above contains natural coffee sugars and oils. These make nitro coffee both sweet and creamy.

Any Benefits Over Traditional Coffee?

You don’t need sugar. This minimizes your daily calorie intake. Thus, you become healthier and keep your weight in check. Vegans don’t consume animal products. Nitro coffee favors them since it does not require milk. You get 30% more caffeine. Also, COLD BREW NITRO coffee is less acidic.